Who will win the Hart Memorial? 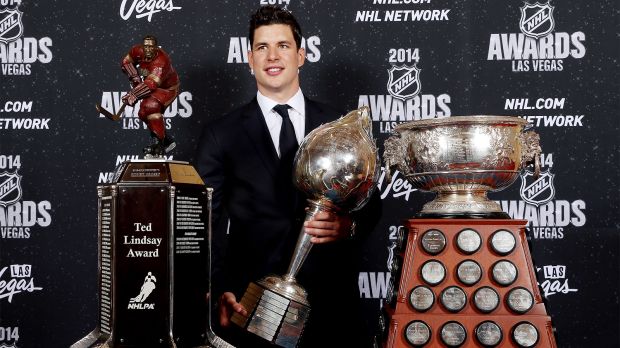 Who will win the Hart Memorial?

The Stanley Cup is in sight and the National Hockey League (NHL) games are approaching playoffs. It is time to warm up for some notable trophies. The Hart Memorial Trophy originally known as the Hart Trophy is awarded to the most valuable player as judged by his team. The winner will be selected at the end of the regular season by the Professional Hockey Writer’s Association. The trophy was donated to the NHL in 1923 by Dr. David A. Hart and starting in 1924 it has been awarded 89 times to date. Sidney Cosby of the Pittsburg Penguins won the latest award. The great Wayne Gretzky won it for nine times, the most winning by any player and Gordie Howe is right behind him with six winnings. 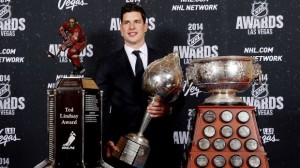 Voting for this season (2014-2015) most valuable player will start at the end the regular season and members of the Professional Hockey Writers’ Association will once again rank their five choices. Points will be assigned 10-7-5-3-and 1 sequence and the winner will be named at the NHL Awards ceremony. In 2008, the NHL online shop released a T-shirt with Alexander Ovechkin as the award winner week before the selection and the NHL immediately came under fire. NHL apologized for the error but Ovechkin won the trophy.