How Modern Boxing Broke From Past Traditions 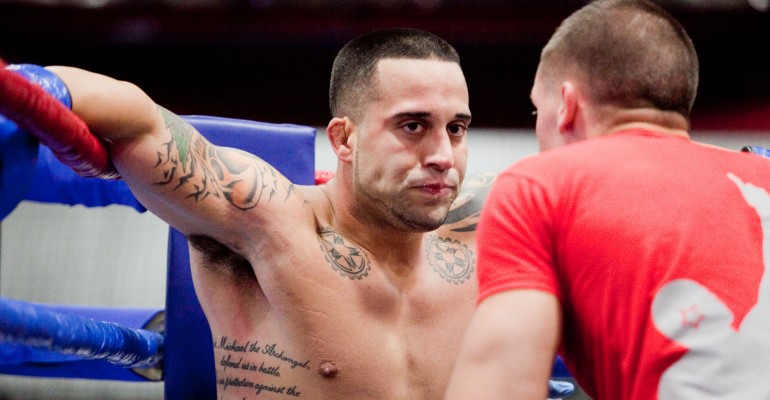 How Modern Boxing Broke From Past Traditions

Boxing has a long and illustrious history, most likely beginning in military formats where it was probably used as a form of training. The people of Sumer popularized this fighting form alongside wrestling, but the Romans perfected it as a blood sport. Their usage of padded gauntlets kept fighters lasting longer into a round, and made fights even more brutal as slaves often fought to the death.

When Broughton’s Rules came along, the concept of boxing changed to protect the fighter’s life. Even after the brutality of Roman boxing had subsided, British “prizefights” of the 16th and 17th centuries were often bare-knuckle fights to the death.

Broughton’s Rules established the first version of the standing eight. Though, at the time, it was the standing “thirty”. This gave fighters time to recover if they had been knocked down, which helped fights last longer and remain safer. Although Broughton suggested padded mittens for exhibition fights, Queensberry rules made them a necessity. Queensberry rules also established 12 rounds to be fought in a 24 square-foot ring.

The trouble was that bareknuckle fighting was too popular. Fights during the 1800s were typically held at underground gambling venues, where law enforcement was less likely to interfere. It was outlawed in both Europe and the United States. While Queensberry Rules have been the dominant model for boxing since1867, the tinge of seediness that boxing carried made it difficult for boxers to find legitimacy. The biggest change to come to boxing has been the injection of money. Sponsorship has changed the boxing scene entirely, allowing fighters who have the skills to become paid for the work they put in.